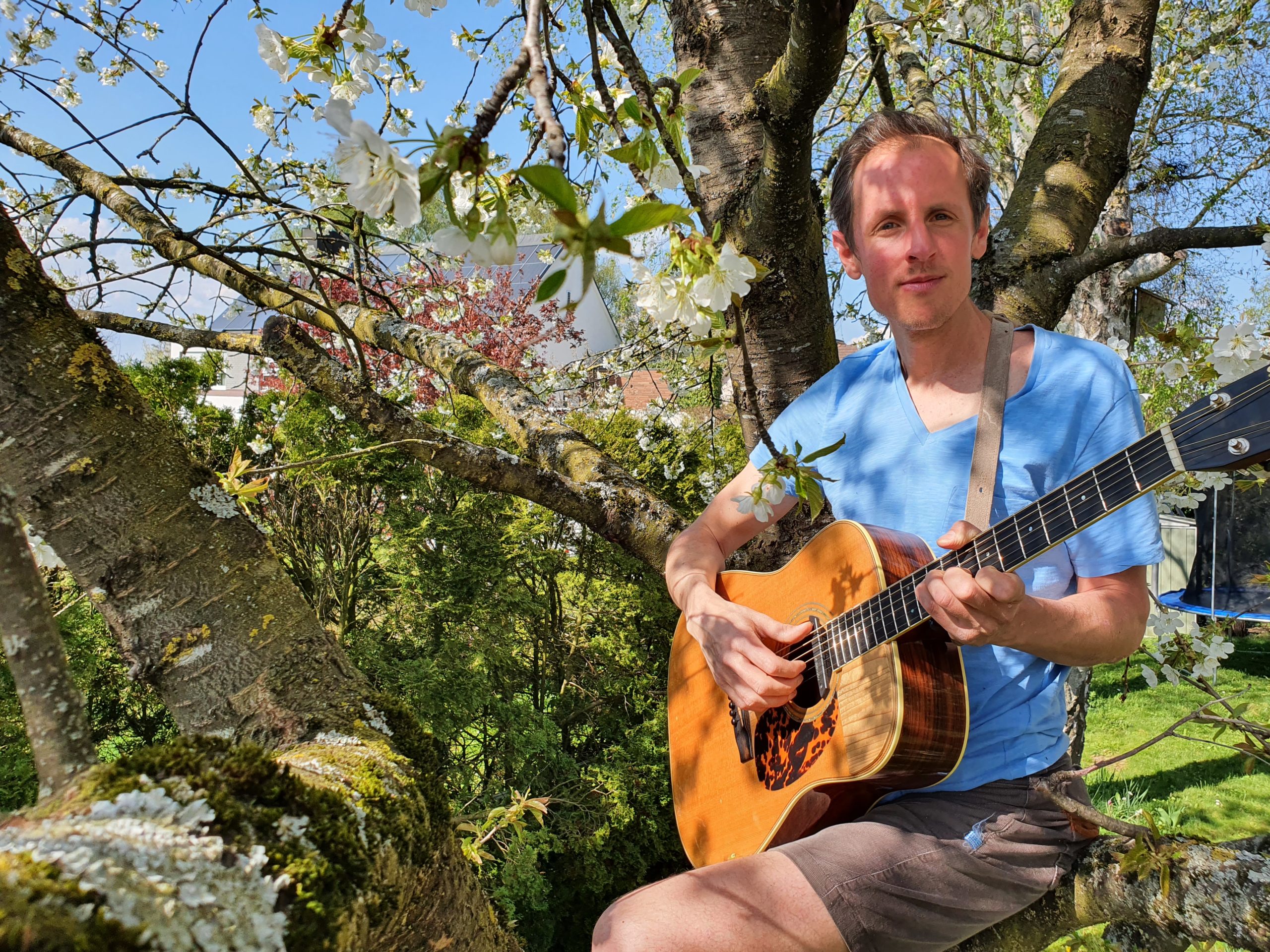 In September 2000 I left Germany and flew to Bolivia, a country which for me did only exist on the map at the time. Until then my life was pretty normal: kindergarden, school, civil service, working here and there. Back then I didn’t know what to do with my life.

I went to Bolivia to do something good, to help children in the so-called “3rd world” and to teach in a little village school as part of a project over there. What a well-meant egoism…I was so ‘not-prepared’ for this mission but suddenly I was there and I couldn’t go back just like this. Soon I found out that my initial motivation to help others changed into the fact that it was me who was being helped – helped with the language, with teaching, with shopping, with cooking and how to deal with the so-called culture shock.

We had five computers for the IT lessons of which at least one was always out of order. Internet was a term that didn’t exist in the village at that time – not to mention mobile or smartphones. Thus I couldn’t but talk to the people entirely REAL, to carpet the students entirely REAL when they did anything stupid, to give REAL guitar lessons and to have sent cooking recipes by REAL mail from Germany in order to bring something on the table with my then very limited cooking knowledge. This project in a small village in the Bolivian lowlands was carried by a person that changed my life in a way I often only realize today. I am talking about a small, fighting Peruvian lady who had handed her life over to the supreme, invisible powers and energies and who didn’t allow anyone or anything bring down her ideas her heart knew to be right.

Her method: unconditional giving – an open secret which I only realized years later. This woman even “fed” us volunteers with her small salary, preached very little and walked the talk a fortiori.

12 months later I had for the first time the feeling of eventually being ready to give something back to the people in the village. Well, that was when I had to depart…

Hardly at home, I was faced with everyday European life and it lasted 15 years to remember the biggest lesson I was privileged to learn in Bolivia: unconditional giving. Asking myself how to do this my heart answered very directly: do what you love most and give as much as you can. For me this is music, pure REAL music. What a blessing it is, to do something very REAL in today’s all so digital and information overloaded world.

To play live or life music.

To be honest, I prefer life music…

Can you imagine a world without music…?

proudly made in Bavaria by Maple Marketing GmbH
Imprint | Privacy